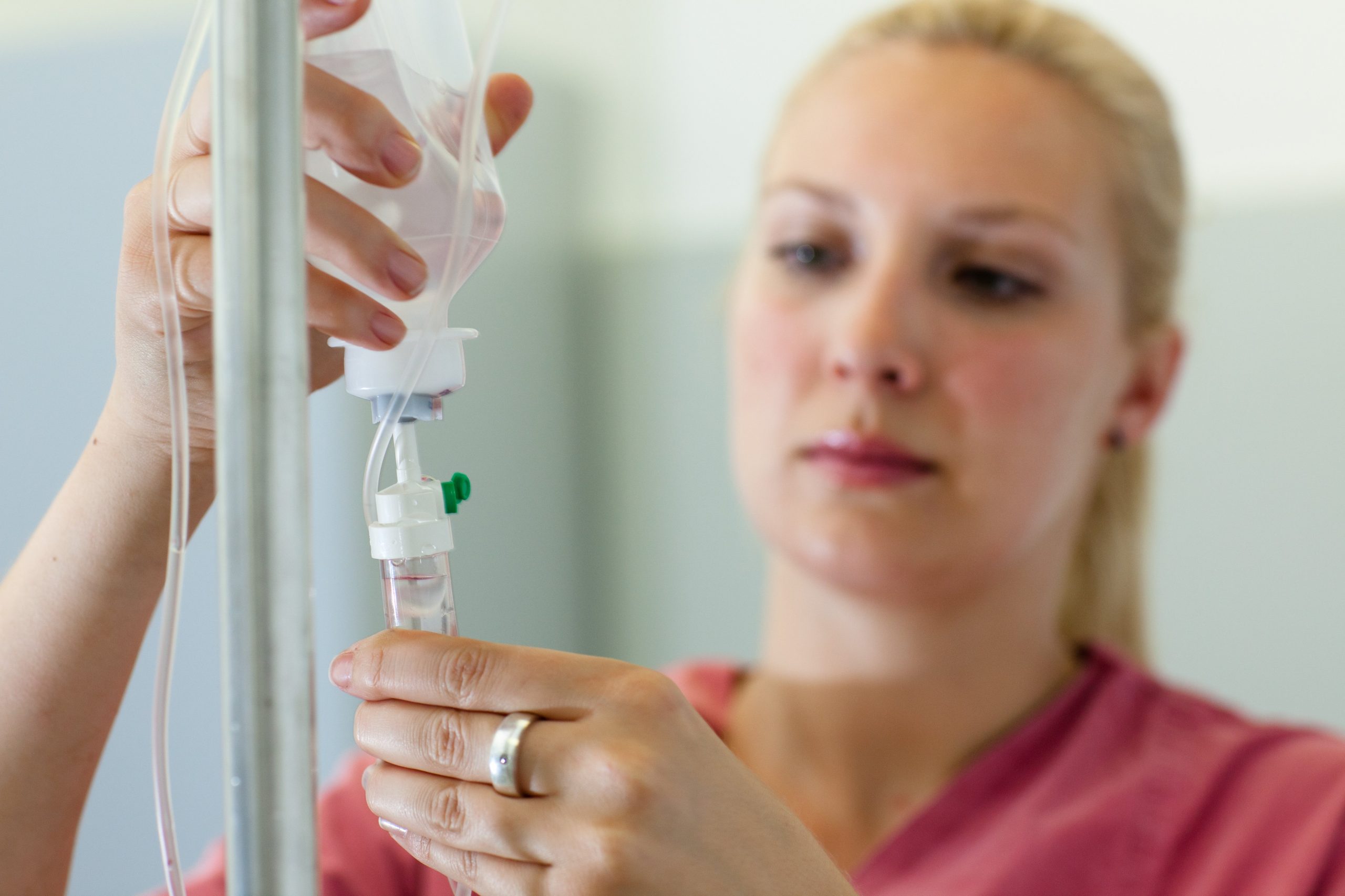 Alnylam executives are heralding the replication of data between approved medicine Onpattro and the investigational treatment vutrisiran, which the company is trying to position as an easier-to-administer, next-generation treatment for transthyretin-mediated (ATTR) amyloidosis.

The FDA is already considering vutrisiran for approval in ATTR amyloidosis, a rare and fatal disease that occurs in people born with TTR gene mutations that cause the liver to produce abnormal, often misfolded TTR proteins. The decision date for the therapy is April 14.

As Alnylam awaits the decision, the new late-stage data from month 18 helps pad the case for approval. Analysts, however, noted a few subtle differences where vutrisiran differed from the approved medicine.

The phase 3 Helios-A study included 164 patients with hereditary ATTR amyloidosis with polyneuropathy. Patients received either vutrisiran or Onpattro. Vutrisiran met all the primary endpoints in the test, though that was based on comparing results from the vutrisiran arm to those from the placebo group of an earlier phase 3 Onpattro trial called Apollo.

When compared to Onpattro, vutrisiran was found to be noninferior in terms of serum transthyretin reduction. In ATTR amyloidosis, reduction of TTR serum is a known biomarker of the disease.

Vutrisiran was also successful in an exploratory cardiac endpoint in the study, which included a known biomarker of heart failure called NT-proBNP. Safety and tolerability was consistent with data reported at the nine-month mark.

Alnylam already has Onpattro approved in a type of ATTR amyloidosis and is investigating it in another subtype. The company reported during the J.P. Morgan Healthcare Conference last week that 2,050 patients are now taking Onpattro.

If vutrisiran is approved, the pool of patients could expand to 30,000 to 40,000, according to Rena Denoncourt, Alnylam VP and TTR franchise lead.

But some analysts, during a Friday morning conference call, pointed to a few points in the data release where vutrisiran differed from Onpattro. This included a question about the maintenance of serum reduction at month 18, which seemed to dip compared to what was seen at month nine.

President Akshay Vaishnaw pointed to the challenges of replicating data across studies and said the Helios study was an “important replication of Apollo.”

“It’s a remarkable replication of data across different studies, and minor differences here or there…when you look at the overall picture, it’s striking and patients have improved in their neuropathy,” Vaishnaw said.

Alnylam announced nine-month data on vutrisiran a year ago, showing that the treatment met the main goal of the Helios-A trial of improving neuropathy impairment, but the release lacked the crucial comparative data with Onpattro.

Patients taking Onpattro have to undergo an 80-minute infusion every three weeks, meaning there’s plenty of room for a treatment with a less onerous dosing schedule. Alnylam is trying to position vutrisiran as just that, with doses delivered via subcutaneous injection every three months.

If approved, Alnylam would have an even tighter grip on the ATTR amyloidosis market, a disease that has been in the news several times over the past few weeks. Alnylam’s competitor in this space, BridgeBio, suffered a phase 3 setback in late December when its candidate acoramidis failed to beat placebo on a six-minute walk test.

The BridgeBio results have sent a ripple through the ATTR treatment community, with analysts wondering how an ongoing trial of Onpattro that features the same six-minute walk test as a goal might fare.

Gene editing biotech Intellia, which presented first-in-human gene editing data in the disease back in June, announced an acceleration of its clinical program to a broader group of patients during the J.P. Morgan conference. The company is considering whether some tweaks need to be made to the endpoints in future late-stage trials after the BridgeBio news.

Vutrisiran has been filed for approval in the U.S., EU, Brazil and Japan.