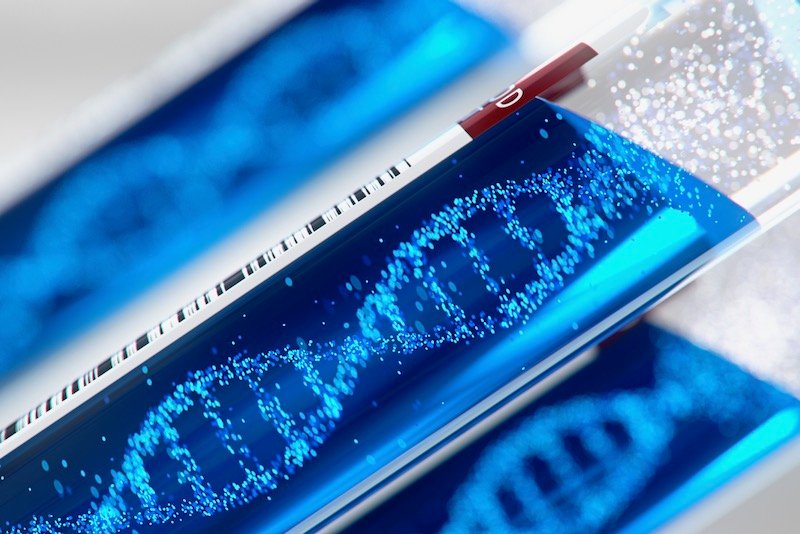 Sixteen months after a stinging FDA rejection, BioMarin Pharmaceutical looks to have the data it needs to win approval for its hemophilia A gene therapy in the U.S. The study found bleeding episodes remained very rare two years after the administration of valoctocogene roxaparvovec (ValRox).

In 2020, BioMarin looked to be on course to win approval for the gene therapy, only for the FDA to hit it with a complete response letter (CRL) and ask it to use two-year annualized bleeding rate (ABR) as the primary endpoint in its phase 3 clinical trial. BioMarin said it first learnt of the ABR recommendation in the CRL, sparking chatter about whether the agency was changing its approach to gene therapies.

Having tracked the 134 participants in its phase 3 trial for at least two years, BioMarin now has the data to address the FDA request. The mean ABR fell 85% from its baseline of 4.8, coming in at 0.9 in the first year and 0.7 in the second. The median ABR was zero in both years.

BioMarin plans to use the data to file for FDA approval in the second quarter. ValRox is already under review in the EU. Analysts at RBC Capital Markets think the data position BioMarin to bring ValRox to market.

“We see the data as sufficient to warrant regulatory filing and ultimate approval. Specifically, we’re impressed by ValRox’s ability to maintain a median ABR of 0 at the 2yr landmark, though FVIII activity at 2yr (and 3yrs) likely will remain a focal point for investors in the coming months,” the analysts wrote in a note to investors.

BioMarin reported mean endogenous factor VIII activity level of 23.0 IU/dL, and a median of 11.8, when using the chromogenic substrate assay to measure the blood-clotting protein. At the one-year data drop, the mean and median figures were 42.9 and 23.9. An analysis of a subset of 17 patients with three years of follow-up suggests that, as happened in an earlier trial, the downward trend may continue, with mean and median figures in the subgroup clocking in at 16.8 and 9.3, respectively.

Efficacy has held up so far. The number of factor VIII infusions in the 112 participants enrolled from a prior non-interventional study fell from a mean of 133 a year at baseline to 2.6 across the two-year evaluation period, although the mean number of infusions did tick up from 1.5 in the first year to 3.4 in the second.

The question is what happens if factor VIII activity keeps falling. Based on the data, the analysts at RBC said “FVIII activity may be approaching a threshold where spontaneous bleeds may be expected based on endogenous FVIII expression.”

For a product that was pitched as a one-time treatment, the declining activity could pose problems for BioMarin—if not with the FDA, then with payers.