Bloodletting at Zymeworks as new CEO axes half of senior leaders, plans 25% reduction in headcount 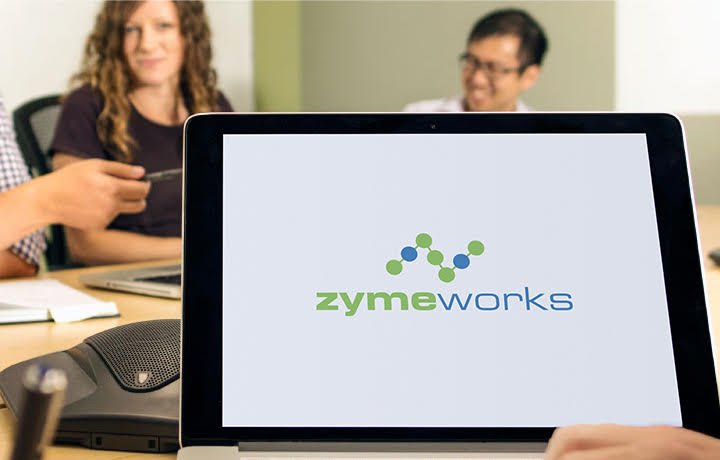 Kenneth Galbraith has made an immediate mark on Zymeworks. Days after taking up the CEO position, Galbraith has axed half the senior management team and disclosed plans to cut total headcount by 25%.

Zymeworks disclosed the CEO transition Jan. 5, at which time it expected Galbraith to take up his new post by the start of February. Galbraith arrived well ahead of schedule and acted fast, assuming the role Jan. 15 and culling colleagues in his first week in the job.

The cull leaves Zymeworks with a new-look, slimmed-down management team. Tony Polverino, Ph.D., is among the high-profile casualties of the changes. Polverino joined Zymeworks from Kite Pharma in 2018 to work as chief scientific officer and executive vice president of early development. Zymeworks hired Polverino to set up and drive its R&D strategy and to manage the transition of drug candidates into early clinical development.

With its cash reserves running down, Zymeworks has now decided it can do without those skills, pushing Polverino out of the door along with its former chief people officer, chief commercial officer and half the senior leadership team. The exits are a precursor to a wider bloodletting that will see Zymeworks reduce its headcount by 25% by the end of the year.

Zymeworks had 455 full-time employees as of the end of September, suggesting 100 people or so will lose their jobs. The cuts follow a period of fast expansion. Zymeworks ended 2020 with 352 full-time employees. Returning back toward that size could help Zymeworks cut its cash burn, which topped $50 million a quarter in recent results, and thereby eke out the $250 million it had in the bank at the end of last year.

The remaining money, which Zymeworks expects to last “through at least late 2022,” will fund work on HER2-targeted bispecific antibody zanidatamab, which is in pivotal trials in biliary tract and esophageal cancers, and early-phase bispecific HER2‑targeted antibody-drug conjugate ZW49.

Responsibility for taking the assets forward will fall on a new-look leadership team. The changes leave Neil Josephson, M.D., who was promoted to chief medical officer last year, and Kaycia Wilde, Ph.D., VP of clinical operations, among the key people on the development side. Zymeworks plans to add a head of R&D to the team in the future.