Fresh from $86M series A, Metis poaches Kala CSO to support move into the clinic 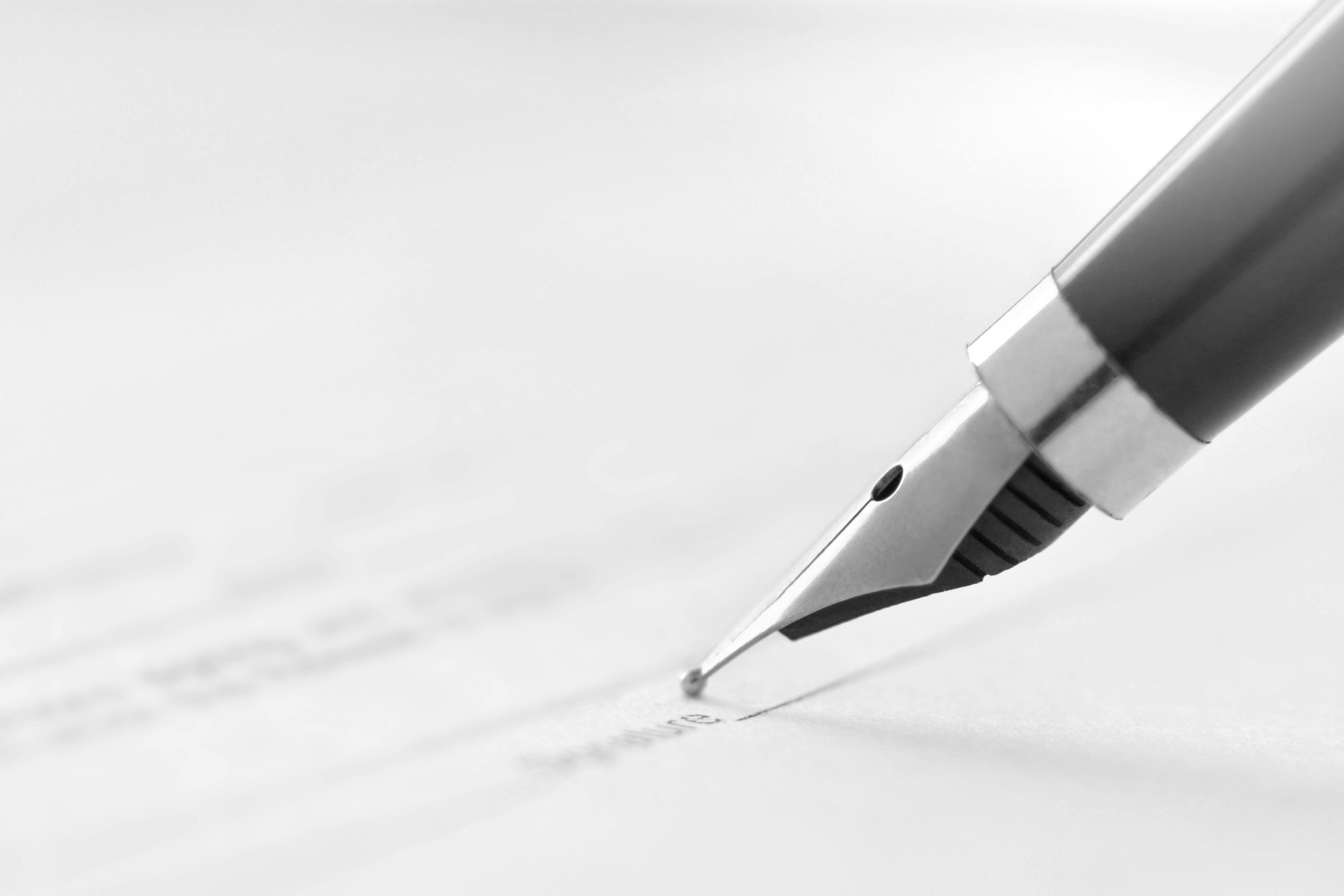 Hongming Chen has ended her long affiliation with Kala Pharmaceuticals. Having been with Kala since its origins in 2010, Chen has left the chief scientific officer post to become head of R&D at a biotech that is just starting out.

Metis Therapeutics put itself on the map late last year, when it revealed $86 million in series A funding from backers including PICC PE, China Life and Sequoia Capital China. The financing set Metis up to take a drug candidate into the clinic in 2022 and in-license programs, from early-stage discovery to the cusp of human testing, that are a good fit for its artificial intelligence platform.

Now, Metis has added Chen to its roster. In appointing Chen as president and head of R&D, Metis has tasked its new recruit with leading the expansion of its U.S. operations and helping take early-stage programs through development and into the clinic.

Chen has experience of those R&D activities from her time at Kala. Over more than a decade at Kala, Chen rose to the rank of CSO and supported a pipeline that delivered FDA approvals in 2018 and 2020. While Kala succeeded in getting products to market, it failed to live up to the expectations of investors, causing its share price to fall from $25 shortly after its IPO in 2017 to less than $1 today.

Metis is too young to know such woes. The startup grew out of chats between CEO Chris Lai and MIT researchers in 2017 but only made waves late in 2021, when it disclosed the series A round. Metis is still playing its cards close to its chest, revealing little beyond the fact it is expanding its AI platform beyond small molecules and RNA therapeutics and into CRISPR tools and gene therapy.

Chen has slotted into a scientific leadership team that features Tolga Baykal, M.D., Ph.D., formerly of Regeneron, in the global clinical development post, Jeff Warrington, Ph.D., as director of medicinal chemistry and Takayo Inoue, Ph.D., at the head of the clinical pharmacology unit.