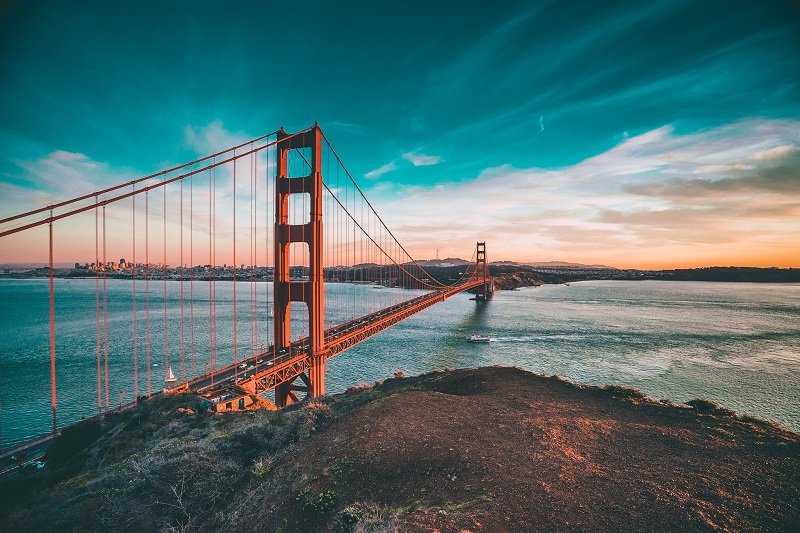 Here’s your need to know. The deals began to flow as Amgen announced a team-up with Arrakis Therapeutics to develop a new class of RNA-targeting medicines, and Roche delivered a sizable investment in the liquid biopsy developer Freenome.

Yesterday’s coverage of the conference’s kick-off Day 1 is available here. And remember to check out tomorrow’s Day 3 roundup, covering the on-the-ground skinny from Wednesday’s action.

Amgen adds to the flurry of companies announcing new research partnerships, with a new $75 million upfront deal to research RNA degraders for difficult-to-drug targets with Arrakis Therapeutics. The two companies dubbed this a new class of medicines, which they hope will emerge from a combination of Amgen’s induced proximity platform discovery expertise and the small biotech’s RNA-targeted drug discovery platform. Story

Thermo Fisher CEO Marc Casper offered a potentially unique perspective on the past 12 months: “2021 was awesome.”

But then most people hadn’t recently closed one of the largest medtech deals of the year, with a $17.4 billion buyout of the contract research giant PPD. In his investor presentation, Casper described the move into clinical research services as a “natural extension” of Thermo Fisher’s efforts to serve its customers in biopharma. With the integration of the business underway, Casper said the company is now poised to support drugmakers from “the beginning of a scientific idea all the way through to an approved medicine,” by outfitting research labs, assisting in studies and delivering manufacturing hardware.

And while the outlay for PPD made up the lion’s share, Thermo Fisher spent a total of $24 billion on M&A over 2021, Casper said—spanning international viral vector producers, cell sorting machine developers, and the rapid PCR testmaker Mesa Biotech. Most recently the company acquired PeproTech for $1.85 billion, producer of ingredients used to develop and produce cell and gene therapies.

The cancer blood testing company Freenome passed the $1 billion funding mark, courtesy of $290 million from Roche. The drugmaker has invested about $350 million in the liquid biopsy developer since its 2014 founding, CEO Mike Nolan told Fierce Medtech in an interview. Freenome’s first diagnostic, for spotting colorectal cancer, is currently undergoing clinical testing, but the company plans to pursue multiomics tests for a range of cancer types and in some cases multiple cancers at once. Story