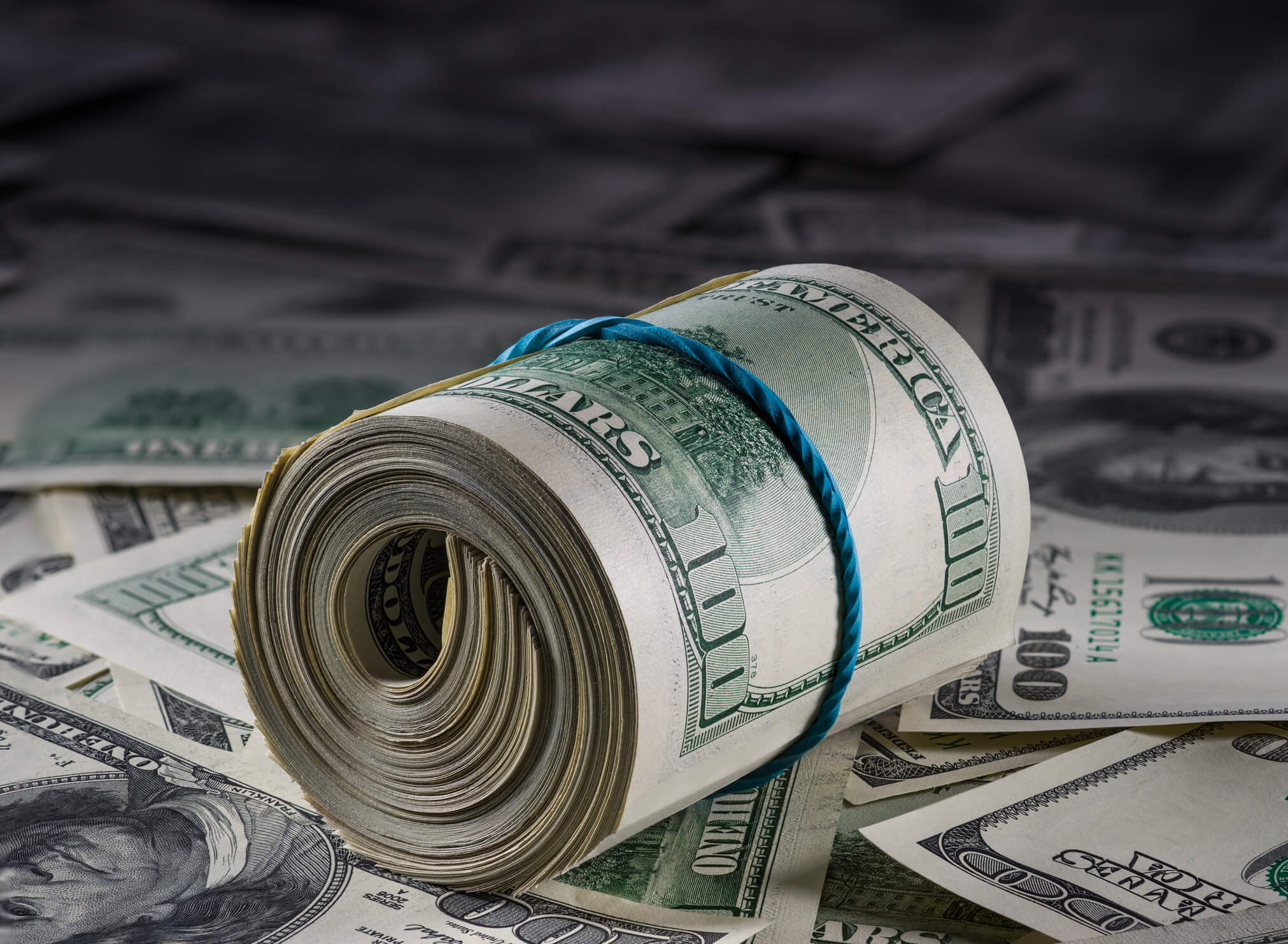 Maze wrapped up the fundraising round on Monday. Alongside news of the raise, the company unveiled plans to push its MZE001 program, which Maze is working on in Pompe disease, into the clinic in the first half of 2022.

All told, the fledgling biotech now has nine precision medicines in its preclinical pipeline, which Maze is pitting against both rare and common genetically defined diseases. Behind MZE001, Maze counts APOL1 in chronic kidney disease and ATXN2, in development for amyotrophic lateral sclerosis, among its most advanced programs.

The company hasn’t disclosed clinical timing for APOL1 and ATXN2, but it’s “on track” to pick development candidates from each program “early this year,” CEO Jason Coloma, Ph.D., said over email.

RELATED: This year’s Fierce 15 winners on IPO trends and the decade ahead

“As we transition to a clinical-stage company, we believe this financing provides important resources to advance our pipeline and to uncover new genetic associations to develop precision medicines for patients with genetically defined diseases,” the CEO said in a statement.

Alongside plans to advance its pipeline, Maze will use the investor cash to expand Maze Compass, the company’s drug discovery platform. Maze’s technology was designed to leverage the vast amount of available genetic and clinical data by using genomic and computational tools to identify and study how genetic variations contribute to diseases, Coloma explained.

“Variant functionalization—looking not just at genetic variation but at the way that genetic variants impact protein folding/structure and disease course—is a critical piece of our process that in our view has not been properly harnessed in the field,” Coloma said. Finding the right variant in a “sea of genetic information” and mimicking its benefits provides Maze with “confidence that what we’ve developed will translate into safe and effective therapies for patients and further confidence that we can use genetic information to identify the patients who will best respond to our therapies,” the CEO continued.

Matrix Capital Management led the latest funding round, with assists from General Catalyst, a16z, Woodline Partners and more. Meanwhile, Matrix’s Andy Tran has joined Maze’s board of directors in connection with the funding.

Maze’s work earned it a spot on Fierce Biotech’s 2019 Fierce 15 rankings. Shortly after its debut, CEO Coloma told Fierce Biotech that Maze was part of a “new breed of biotech companies that don’t have to do traditional business development deals.”

Putting that point into practice, the company in late 2020 teamed up with BridgeBio Pharma and Alloy Therapeutics to create two startups focused on cardiovascular and ophthalmic diseases, respectively.