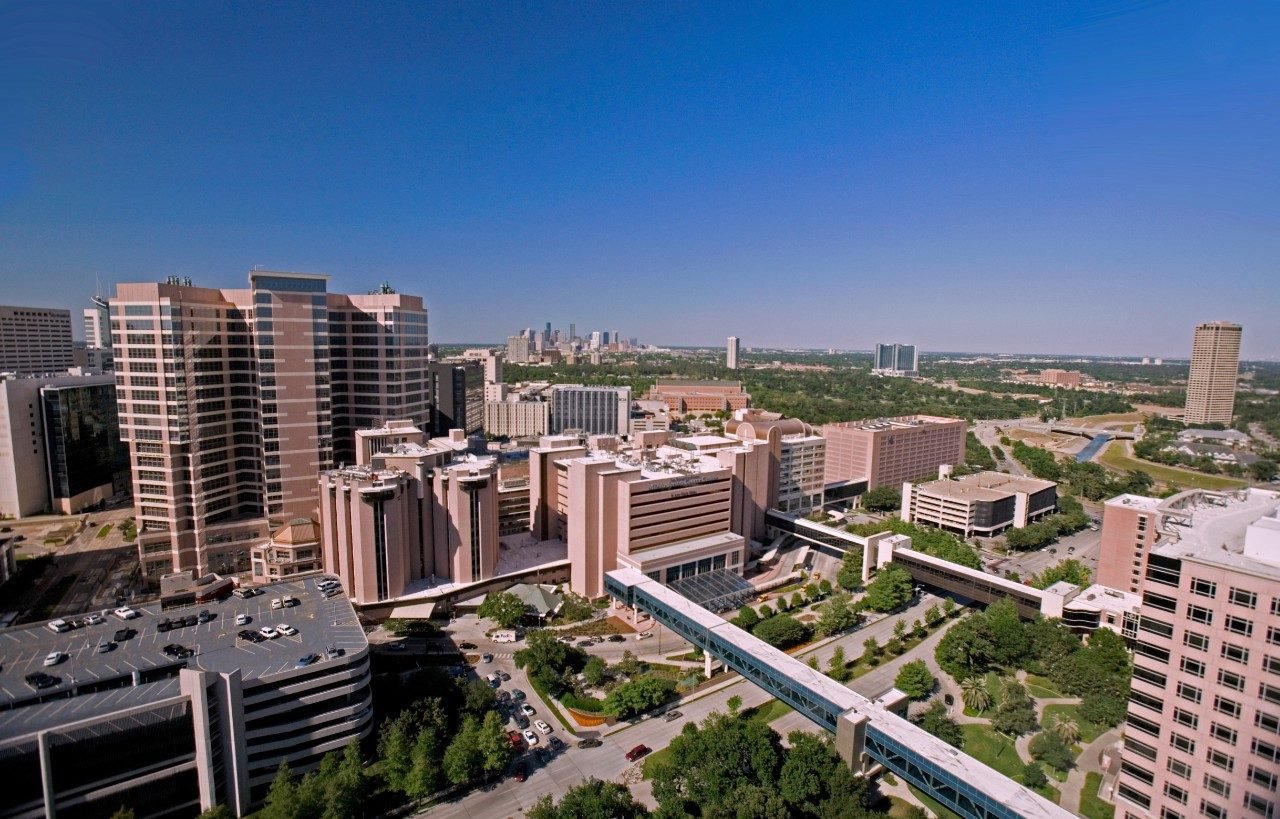 Yingli Pharma has tapped MD Anderson Cancer Center to support its U.S. expansion. The collaboration sets Yingli up to run a raft of clinical trials in the U.S. to build on data generated on its cancer candidates in China.

Working out of Shanghai, Yingli has built an oncology pipeline led by PI3Kδ inhibitor linperlisib that has come through eight phase 1 and 2 clinical trials in patients with lymphomas and solid tumors. Linperlisib is in phase 3 in follicular lymphoma, and, with other candidates following it down the pipeline, Yingli has decided now is the time to start trying to bring its drugs to the U.S.

MD Anderson has signed up to support the effort. Under the terms of a five-year collaboration, the Texas cancer center will work with Yingli to start a phase 2 clinical trial of linperlisib in patients with peripheral T-cell lymphoma (PTCL). In a statement, MD Anderson’s Swaminathan Iyer, M.D., the principal investigator, called the candidate a “potentially effective treatment option with a favorable safety profile.”

Chemotherapy combinations are the go-to initial treatment for most subtypes of PTCL, but, with many people advancing after first-line treatment, there is a major need for drugs that are effective in relapsed and refractory patients. Developers of other PI3K inhibitors including Bayer and Secura Bio have explored the efficacy of their molecules in PTCL, and Yingli looks unlikely to be the first to market in the U.S..

Yingli also plans to work with MD Anderson on a phase 1 solid tumor clinical trial of its oral TGFβR1 inhibitor YL-13027. The trial, which is set to start this year, will provide an early look at whether the drug lives up to its billing as a differentiated, potentially more effective inhibitor of a signaling pathway that companies including Eli Lilly have gone after without success.

The partners will also perform translational work on Yingli’s pipeline of earlier-stage prospects, which includes an inhibitor of KRAS G12C, a cancer mutation targeted by companies including Amgen and Mirati Therapeutics.