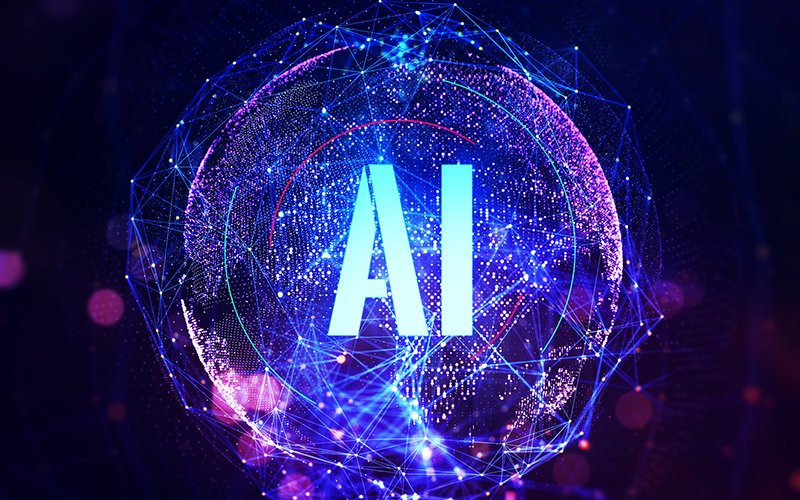 Merck is taking a deep dive into complex proteins with the help of artificial-intelligence-powered drug discovery company Absci. The two companies have signed a research collaboration for up to three targets in a deal worth up to $610 million in upfront fees and milestone payments.

Merck will use Absci’s Integrated Drug Creation platform, which uses AI and synthetic biology to find new drug targets and match them up with potential medicines. The company also generates cell lines to manufacture the therapeutic candidates, all in one process.

The financial terms were not broken down beyond the $610 million total in a Friday release. Merck’s biomanufacturing applications and Absci’s nonstandard amino acid technology will be deployed to produce enzymes.

Merck can then pick up to three targets to move into a drug discovery collaboration agreement.

Absci, which has an overall goal of making the drug discovery process more efficient, previously signed a collaboration deal with EQRx in October 2021 to advance affordable protein-based therapeutics. EQRx, which aims to radically reduce drug prices, will work with Absci to develop several clinical candidates in therapeutic areas such as oncology and immunology.

2022 has started off as a big year for AI-based drug discovery companies. Just yesterday, Amgen put up to $1.9 billion on the line in a research collaboration with Generate Biomedicines. That deal will see the development of five initial programs, with the option for more down the line.