Sana links arms with IASO, Innovent in $204M biobucks pact to use CAR construct in up to 6 cell and gene therapies 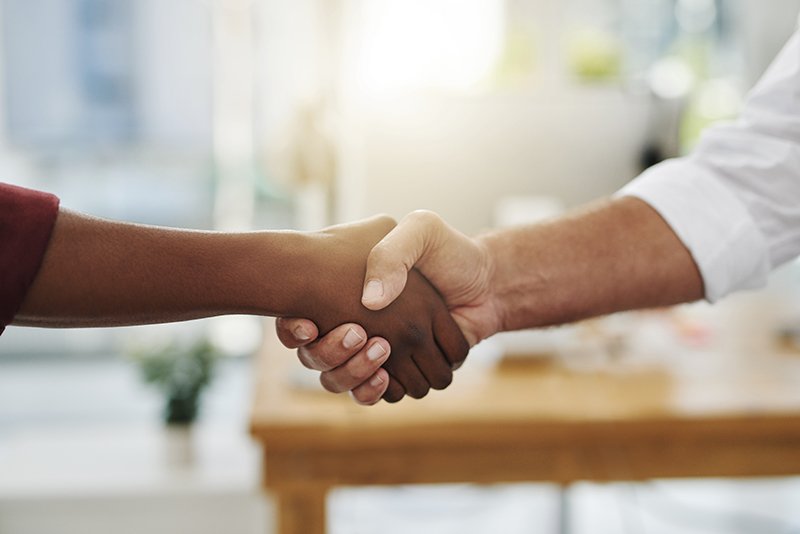 Sana Biotechnology will dish out up to $204 million in biobucks to gain nonexclusive access to a BCMA CAR construct from IASO Biotherapeutics and partner Innovent Biologics.

The construct is part of IASO and Innovent’s autologous BCMA-directed CAR-T cell therapy, CT103A, that is in a phase 1/2 study in patients with relapsed and/or refractory multiple myeloma (RRMM) in China.

Sana will use the construct for in vivo gene therapies and ex vivo hypoimmune cell therapies, the 2020 Fierce 15 biotech said Tuesday. Sana did not disclose the upfront payment nor the milestone fees it would pay for up to six products but said they total about one-third the size of its February 2021 IPO proceeds.

The deal will speed up Sana’s progress with its BCMA-directed CAR-T and in vivo CAR-T product candidates, said Terry Fry, M.D., head of T-cell therapeutics at the Seattle biotech, in a statement. The biotech aims to enter multiple clinical trials next year for multiple myeloma, Fry said.

IASO will have first negotiation rights for the greater China area to develop and commercialize Sana’s products that target BCMA using the licensed CAR construct, said Wen Wang, M.D., Ph.D., CEO and chief medical officer at IASO, in a statement. The company raised a $108 million series C in September.

CT103A is being co-developed by IASO and Innovent. The treatment showed an overall response of 94.9% and a complete response of 58.2% in 79 patients with RRMM in a phase 1/2 study, Sana said.

The pair is going against others in the CAR-T therapy field for multiple myeloma. Bristol Myers Squibb and partner 2seventy bio, a bluebird bio spinout, won approval for Abecma last March. The duo decided to drop their latest multiple myeloma CAR-T, an early-stage asset, on Tuesday given clinical results and the commercial interest already garnered for Abecma, which pulled in $150 million in 2021 U.S. sales.