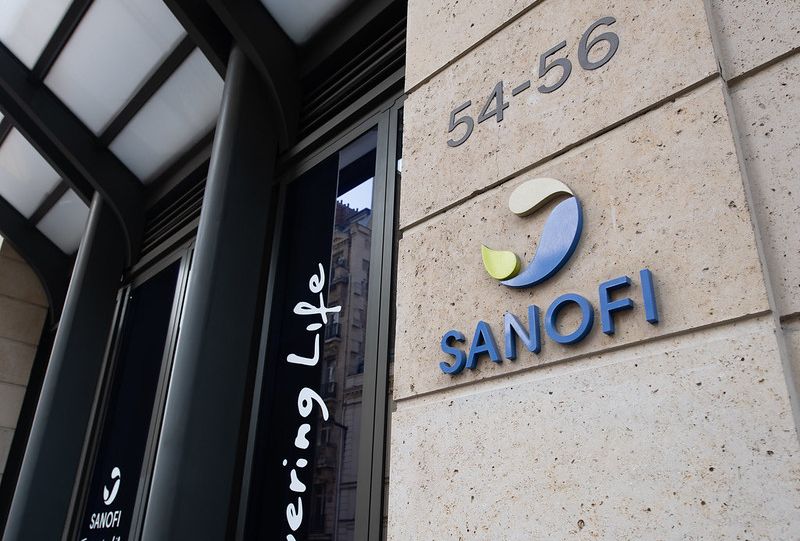 Add Sanofi to the list of companies aiming to treat Parkinson’s disease by targeting alpha-synuclein. The Big Pharma has claimed a spot toward the back of the pack by paying $75 million upfront for the global rights to a preclinical bispecific that targets the protein.

Sanofi is picking up the rights to the drug, which is currently called ABL301, from South Korea’s ABL Bio in return for the upfront fee and the promise of up to $985 million in milestones. ABL landed the deal after generating preclinical evidence that ABL301 crosses the blood-brain barrier (BBB) more efficiently than a monoclonal antibody and reduces brain aggregated alpha-synuclein.

ABL tried to equip ABL301 to cross the BBB through the use of Grabody-B, a non-neutralizing anti-IGF1R antibody that is designed to act as a molecular shuttle. If ABL is right, the anti-IGF1R part of the bispecific will increase uptake in the brain, and the anti-alpha-synuclein part will tackle the cause of Parkinson’s.

The approach puts a twist on monoclonal antibodies in development. Roche and Prothena are running a phase 2 trial of an antibody against aggregated alpha-synuclein. However, the drug, prasinezumab, delivered mixed data in an earlier study. Biogen has already walked away from a similar molecule after failing to achieve proof of concept. AstraZeneca and Lundbeck also have anti-alpha-synuclein antibodies.

If BBB penetration is limiting the efficacy of the monoclonals, ABL301 could represent an improvement on many of the current clinical candidates. However, the field also features anti-alpha-synuclein vaccines, such as AC Immune’s prospect, along with a clutch of small molecules. Novartis put UCB’s small molecule on the map late last year when it paid $150 million upfront for the clinical-phase candidate.

ABL301 is trailing all those programs. The terms of the deal, which features $45 million in near-term milestones, call for ABL to lead preclinical development and a phase 1 clinical trial of ABL301. Sanofi will handle all work beyond the early-phase study.