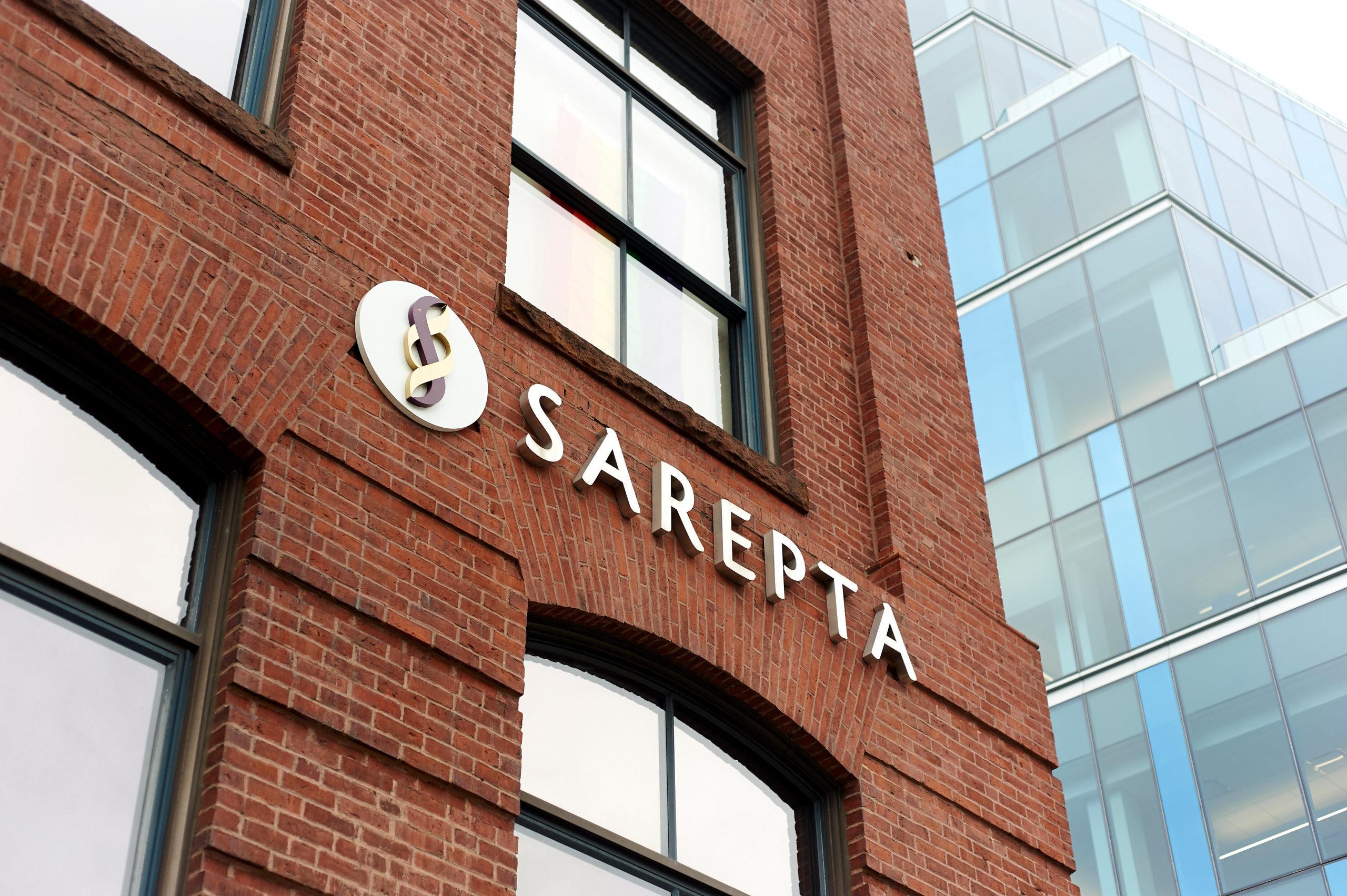 Sarepta paid Lysogene $15 million for ex-Europe rights to a gene therapy against the neurodegenerative lysosomal storage disorder mucopolysaccharidosis type IIIA in 2018 as part of its push into the modality. The deal, which included up to $125 million in milestones, gave Sarepta rights to an asset, LYS-SAF302, that was then on the cusp of starting a global phase 2/3 clinical trial.

Paris-based Lysogene expects to have data from the study around the middle of the year. Sarepta isn’t sticking around to see the results, though, leaving Lysogene fully responsible for the gene therapy asset.

In a statement, Lysogene said the termination follows unsuccessful discussions about the transfer of the responsibility for global commercial supply. Sarepta took on responsibility for the production of the gene therapy, including in Lysogene’s territory, as part of the 2018 deal. According to Lysogene, the partners then discussed Sarepta returning the supply responsibility but failed to reach an agreement.

The failure of the talks leaves Lysogene with the full rights to LYS-SAF302, including in the U.S. and other territories covered by the Sarepta deal, along with the responsibility for commercial supply. Sarepta will cover some of the costs associated with the termination, but, after that, Lysogene is on its own.

“Our priority remains to execute on our existing pipeline with the completion of the LYS-SAF302 pivotal trial, the respective completion and initiation of the recruitment of the safety and efficacy cohorts of the LYS-GM101 clinical trial for the treatment of GM1 gangliosidosis and move forward our preclinical programs in Fragile X and nGaucher/Parkinson,” Lysogene CEO Karen Aiach said in a statement.

LYS-SAF302 has endured a turbulent phase 2/3 program marred by the death of a participant and the imposition of a clinical hold in relation to “localized findings on MRI images at the intracerebral injection sites.”